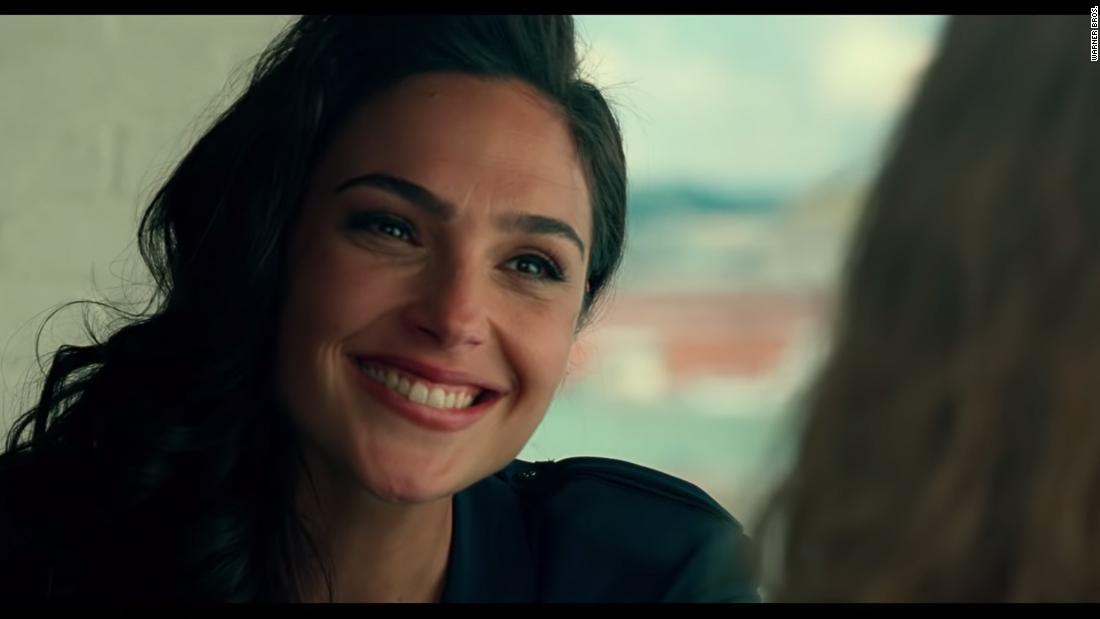 Walmart Is In Trouble For Selling A Cocaine Sweater | Betches