After a delayed release, reshoots and controversial casting choices, the youth-centric scary movie is finally coming out three years after it was shot 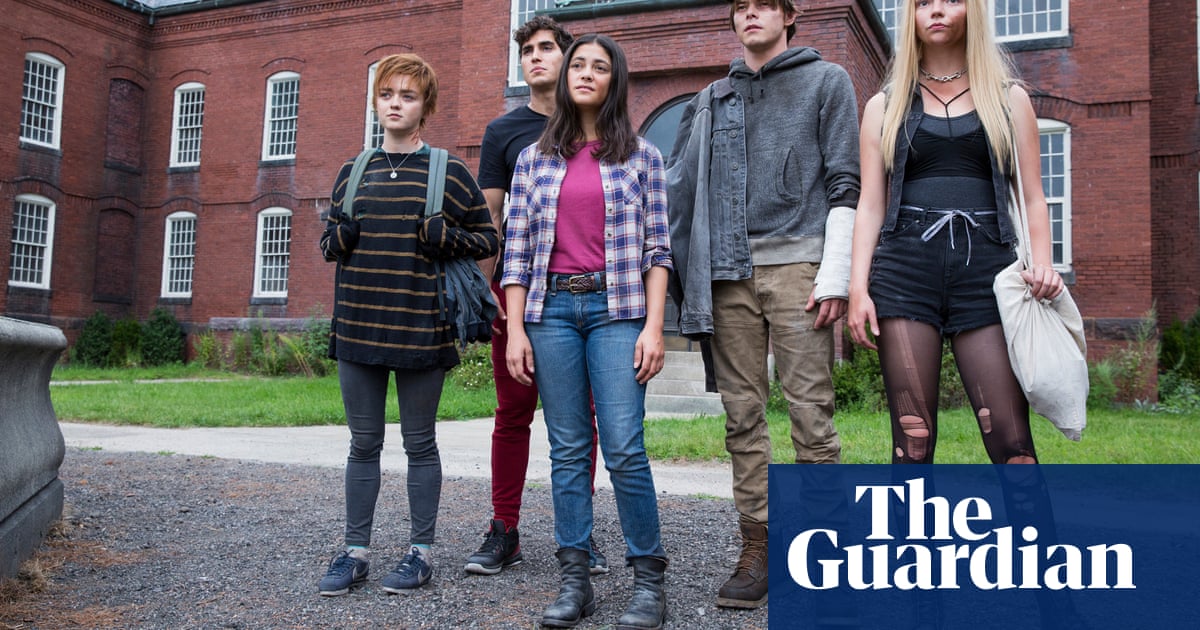 The X-Men horror The New Mutants has had quite the mutated journey to the screen: several scrapped release dates, abandoned reshoots, a new character who never materialized, issues around colorism in casting, and finally, a corporate acquisition that nearly shelved the project altogether. Now that the dust has settled, a release date has been firmly set for 3 April and this week, a new trailer launched, does the final product have any hopes of being any good?

Back in October 2017, everything seemed on track when Fox released the first trailer online. After 10 films, X-Men fatigue was settling in, but The New Mutants was pitched as something different. Not only would it be the first scary movie in the universe but it would introduce a host of never-before-seen-on-screen characters Magik (Anya Taylor-Joy), Wolfsbane (Maisie Williams), Cannonball (Charlie Heaton), Sunspot (Henry Zaga), and Danielle Moonstar, AKA Mirage (Blu Hunt) and trap them in a haunted asylum, a juicy prospect that was enough to pique interest. The director Josh Boone pitched the story, based on the Demon Bear arc by the writer Chris Claremont and the relatively avant-garde artist Bill Sienkiewicz, as the start of a trilogy, one that would later introduce characters like Karma and Warlock. The movie was scheduled for release on 13 April 2018.

But by January, the cracks started to show. The film was pushed way back to February 2019 and then to August 2019 to make space for Deadpool 2 and Dark Phoenix, respectively. Per the Tracking Board, the studio wanted the film reworked to be even scarier, to capitalize on the new horror wave started by Get Out and It. By February 2018, the Hollywood Reporter claimed that The New Mutants was undergoing an additional round of photography, and would include a new character changes that appear now to have never occurred.

Boone told Creative Screenwriting that navigating the politics of studio film-making was its own special beast that led to a constantly morphing script (that was repeatedly torn apart and put together by four other scriptwriters and a six-person writers room). Tracking Board said Boone felt a bit neutered by Fox, as the company couldnt decide if it wanted New Mutants to be a YA drama or an all-out splatterfest. Disney acquired Fox in March 2019, and New Mutants got lost in the shuffle until Boone re-emerged in December 2019 to confirm Disney would be releasing the film as originally shot.

Boone finally seems to have regained creative control of his project, but elsewhere the film stumbled under the studios direction in more profound ways. Fans noted that both the casting of Alice Braga as Dr Cecilia Reyes and Henry Zaga as Sunspot erased their identities as Afro-Latinx characters and perpetuated issues of colorism already oft spoken about in regard to Storm. Comparing character redesigns and colorings across comic book runs can be fraught, but canonically all three have been portrayed as darker-skinned in their earliest incarnations. This seems like an unfortunate misstep that goes against the nature of the story itself, as Stan Lee told the Guardian in 2000 that the X-Men were a direct metaphor for what was happening with the civil rights movement. (Lets lay it right on the line, Lee wrote in the comics in 1968. Bigotry and racism are among the deadliest social ills plaguing the world today.)

So whats to be done? Can The New Mutants climb out of this pyre to become, if not the most progressive, at least a passably good comic book film?

Considerable baggage aside, one angle to consider is the potential novelty of the story: unlike the world-ending stakes that comic book films often shoehorn in, the Demon Bear saga has a focused scope. In the comics, the demonic bear that killed Danis parents stalks and nearly kills her, and when the bear comes to finish the job, the New Mutants throw down in a hospital. Its a horror story that is, at its core, about the importance of friendship, family and the ties that bind and arent the best horror tales often about that? With rumors that New Mutants will feature a romance between Dani and Wolfsbane, its easy to see how Boone (who directed The Fault in Our Stars) could ground a more nightmare-inducing adaptation in a tale of young love. Does that make The New Mutants automatically good? Not necessarily, but itd mark the film as more unique than the vast majority of city-leveling X-Men films, and put it more in line with standalones like Logan and Deadpool. 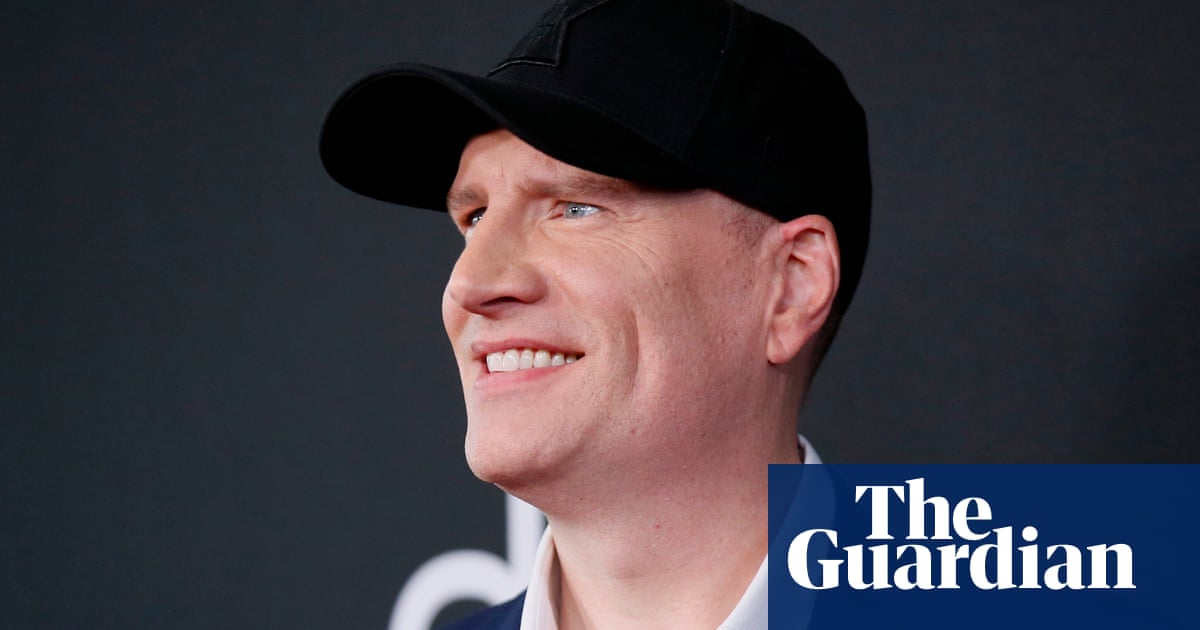