From Game of Thrones to BBC Parliament via a fascist Emma Thompson, there were champions and tyrants aplenty on our screens this year. Here are the best and the very worst 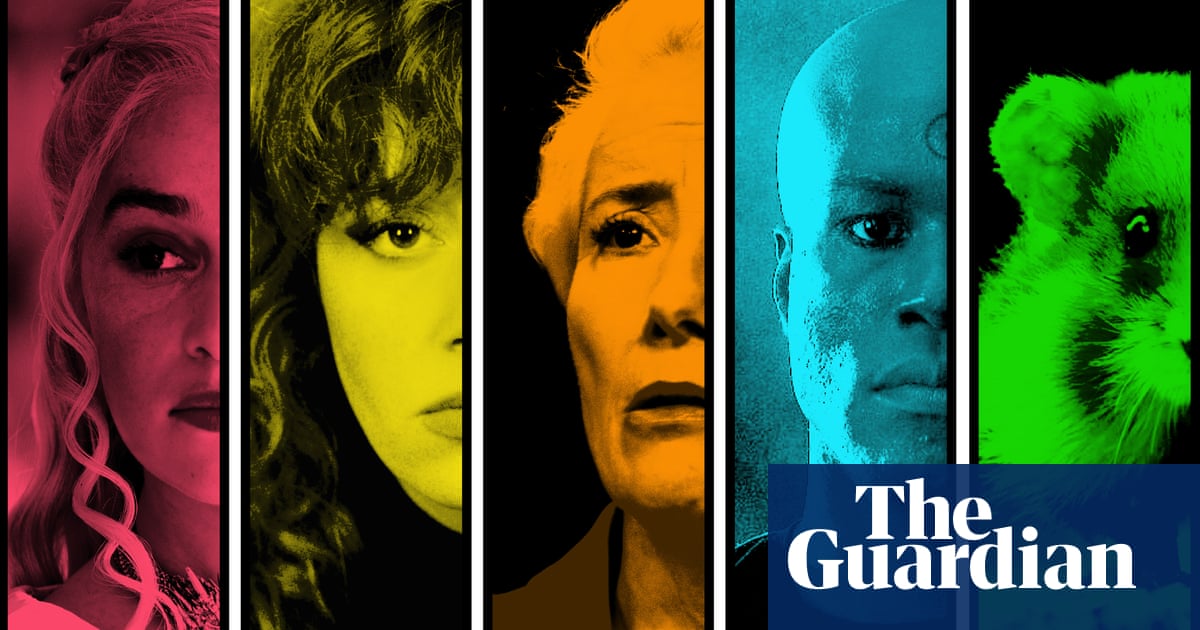 The royal family didnt exactly cover itself in glory in 2019, but salvation came from a most unexpected place. Princess Anne (previously portrayed in The Windsors as a sort of terrifying vampire) turned out to be the breakout star of The Crown. Played by Erin Doherty, she was funny, sardonic and exactly the right character to counter the dreary poshos that make up the rest of her awful family even if they did miss out the (surely intrigue-heavy) kidnap attempt against her.